“See you in Sana’a very soon” 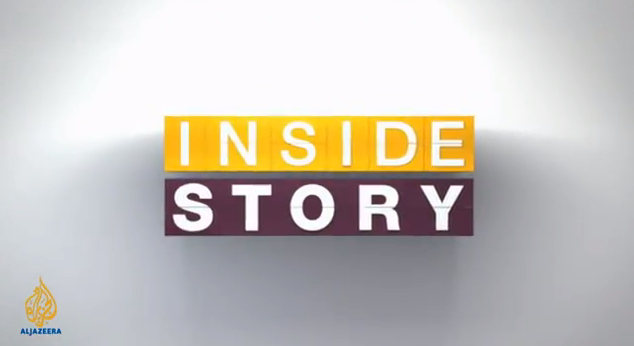 Ali Abdullah Saleh, the Yemeni president, has slammed the country’s opposition and promised his supporters that he will soon return to Yemen in a speech broadcast on state television. Saleh, who is in neighbouring Saudi Arabia, vowed that he will return to the Yemeni capital Sanaa “very soon” when addressing a gathering of at least 5,000 representatives of different tribes across Yemen.

On this episode we ask: What percentage of Yemenis actually want him to return? With all the opposition he is facing, why does he not relinquish power? And will the situation worsen if he returns to Sanaa? Inside Story, with presenter Kamahl Santamaria, discusses with guests: Christopher Swift, a fellow at the Centre for National Security Law at the University of Virginia and author of The Fighting Vanguard: Local Insurgencies in the Global Jihad; Mohamed Qubaty, an opposition activist and former Yemeni ambassador; and Abdulhadi Al-Ajmi, a professor of history at Kuwait University.