Russia’s Dagestan now most violent in the Caucasus

Home / Russia’s Dagestan now most violent in the Caucasus 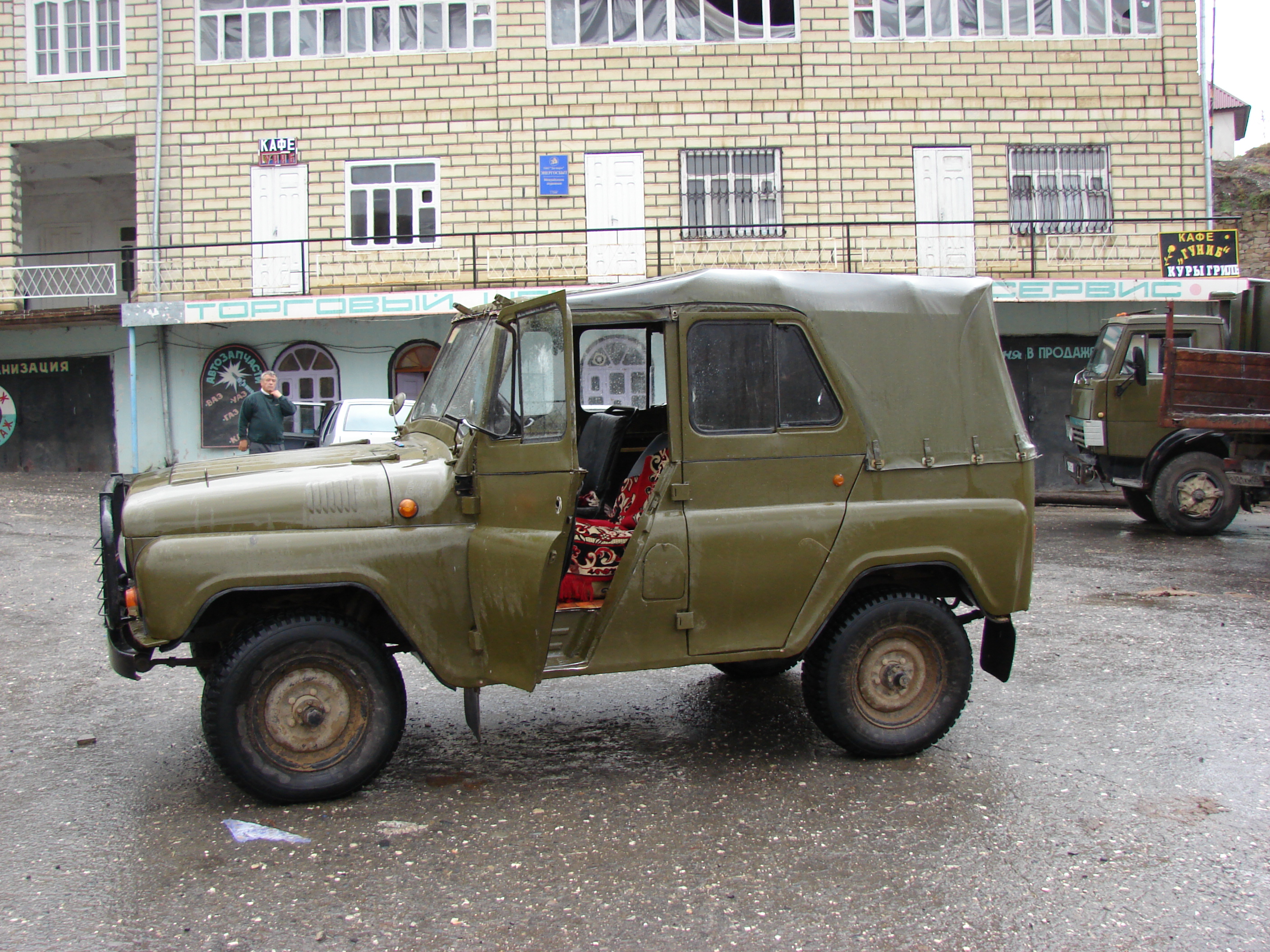 The Saudi Gazette
By Amie Ferris-Rotman

Russia’s Dagestan region has overtaken its neighbors as the epicenter of violence in the North Caucasus, where the Kremlin is struggling to contain a militant insurgency.

Twin suicide bombs on the Moscow metro in March killed 40 and turned the global spotlight on Dagestan. Authorities blamed the attacks on two women from the Caspian Sea region, which has 2.5 million people and is Russia’s most ethnically diverse.

A decade after separatists were defeated in Dagestan’s neighbor Chechnya in the second of two devastating wars, the regions of the North Caucasus are plagued by violence.

Analysts say the region’s proximity to Sochi, site of the 2014 Winter Olympics, poses a major headache for the Kremlin.

In January-June, Dagestan saw 79 attacks by militant insurgents, compared to 61 in the same period of 2009, according to a report Wednesday by terrorism experts at the US Monterey Institute for International Studies. This year’s attacks killed 52 members of the security forces.

At least 172 rebels were killed across the North Caucasus as a whole and scores of civilians and state agents.

Nadira Isaeva, editor of Dagestani paper Chernovik, said official corruption drove youths to extremism.
“When everything is being sold and bought the state no longer exists as an operator. People look for an alternative fate,” she told Reuters in an interview.

“In this way the population simply radicalize itself because this religion has its own laws and guidance and regulates society on its own,” she added.

The tiny impoverished region of Ingushetia had the most bloodshed last year, with suicide bombs aimed at police and an attack on the Kremlin-backed leader Yunus-Bek Yevkurov that left him fighting for his life.
Many insurgents, fuelled by the ideology of global jihad, want to carve out a separate sharia-based state.
The revival of militancy following the break-up of the Soviet Union almost 20 years ago has brought Shariah law to the region, revered by both militant and ordinary Muslim citizens alike and some say this overlap could be dangerous. The Kremlin is watching uneasily as central power yields to Mulsim ideas in the region.
The Dagestani branch of the insurgency said last month it was gaining ground because of the sympathies of the general population.

“With the active support of local Muslims, the power is transferring (to us),” it said in a statement on its site jamaatshariat.com.

Another Dagestani paper, popular weekly Novoe Delo, has started a section to keep track of the death count in what it calls “the undeclared war”.

Analysts said the March metro bombs were the first in the Russian heartland to be carried out by Dagestanis rather than Chechens, indicating a shift in the insurgency.

Christopher Swift, a specialist on Muslim militancy at the University of Cambridge, said the heightened rebel activity in Dagestan could be connected to a feeling of let-down by Russia.

Dagestan is home to more than 40 language groups. “The Dagestanis looked to Moscow to help resolve their internal differences,” Swift told Reuters in an interview.

But Moscow has become distrusted.

“If the Kremlin wants to govern there effectively, it must first win back the trust of the local population. They will not be able to defeat the insurgency until they do,” he said.

The US study said the formerly quiet region of Kabardino-Balkaria, where a hydroelectric station was blown up by suspected Islamist militants last week, saw violence more than triple in January-June, from 12 to 38 attacks.