Review: The Crisis in Yemen

Home / Review: The Crisis in Yemen 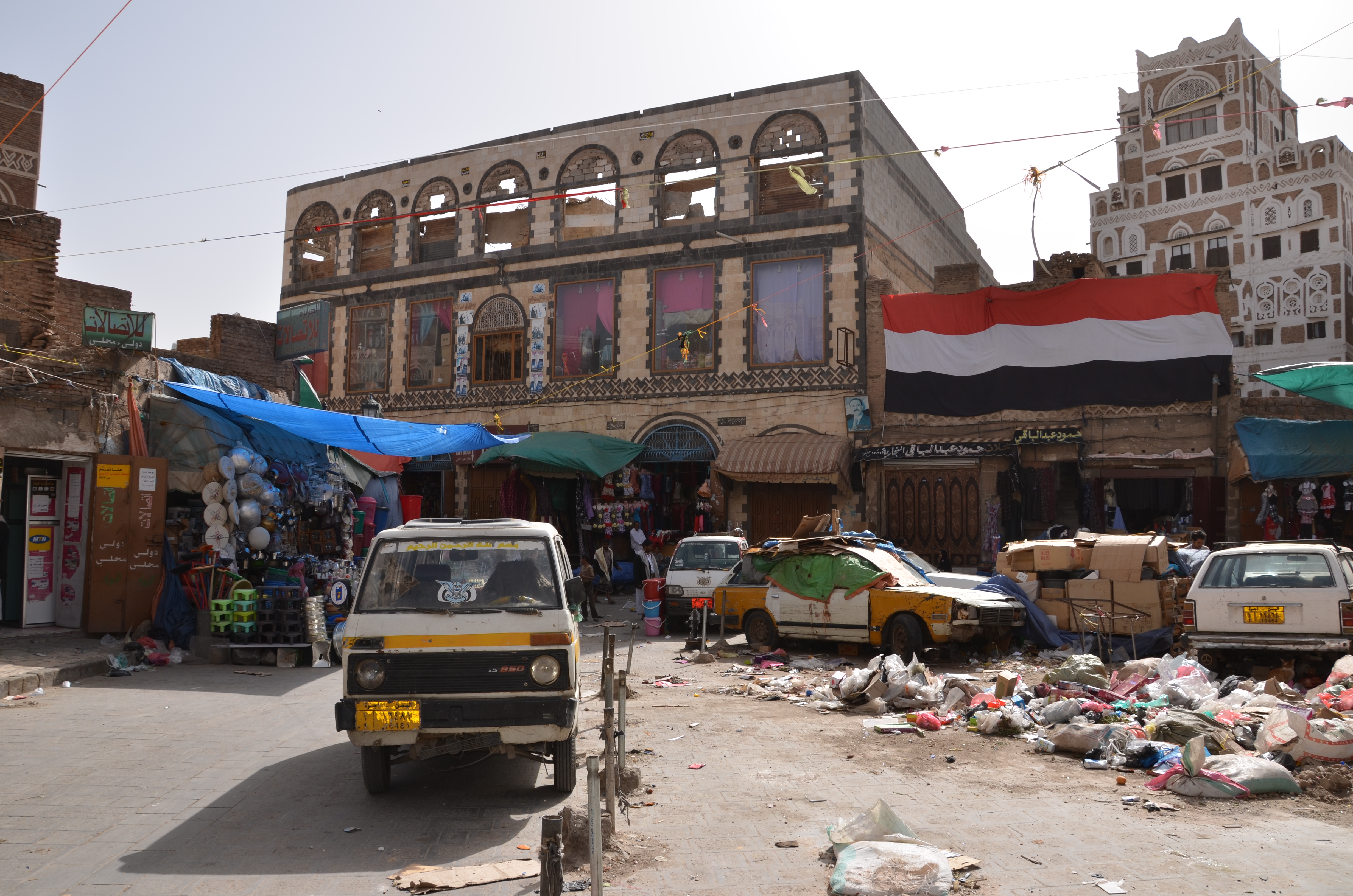 CHAPEL HILL, NC — “The Crisis in Yemen: al-Qaeda, Saleh, and Governmental Instability” is a lecture by Christopher Swift at FPRI about circumstances in Yemen. Swift provides a coherent review of the elements of Yemen’s social, economic, and political realities.

If “demography is destiny,” Yemen’s future is bleak: an exceptionally high birth rate resulted in three-quarters of Yemen’s population below age 30 and 46 percent under age 15. Moreover, 50 percent are illiterate and 73 percent live in rural areas—where only 2.9 percent of the land is arable and much of that devoted to qat cultivation.

And the story gets worse: water tables are very low and declining, and known oil/gas reserves dropped 50 percent in the last three years.

The 1990 union of North and South Yemen became unstuck almost immediately; civil war resulted in the North’s victory but no peace. Little wonder then that Swift observes, “With a growing number of parties competing for a shrinking pool of assets, the incentives for dissension and armed insurrection show few signs of subsiding.” Indeed, he appears skeptical that President Saleh’s replacement by his vice president, working within a GCC mandate, will satisfy disparate dissenters.

Essentially, a centralized Arab nationalist state exists in increasingly tenuous equilibrium with a decentralized tribal society. Too many players have a stake in chaos, including Al-Qaeda in the Arabian Peninsula, which has demonstrated increased operational effectiveness. Nevertheless, observers would miss the basic problem should they focus on terrorism.

Swift concludes that Yemen’s central challenge is finding a functional equilibrium before factionalism and parochialism inspire a race to the bottom. And he wryly notes that 9.9 million small arms circulating within a population of 24 million imply the option for continued armed dissension is higher than creative compromise.