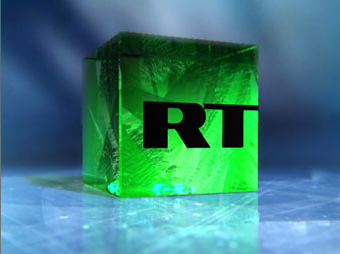 It was the first bombing inside Jerusalem in four years, rocket fire between Israel and the Gaza strip has picked up, and Prime Minister Benjamin Netanyahu said he’s very determined to strike at terrorist elements. So if the situation gets worse, how will the US respond to its closest ally in trouble, while it’s waging three wars? Christopher Swift, at the University of Virginia Law School’s Center for National Security Law weighs in.