Has the Damascus attack broken al-Assad? 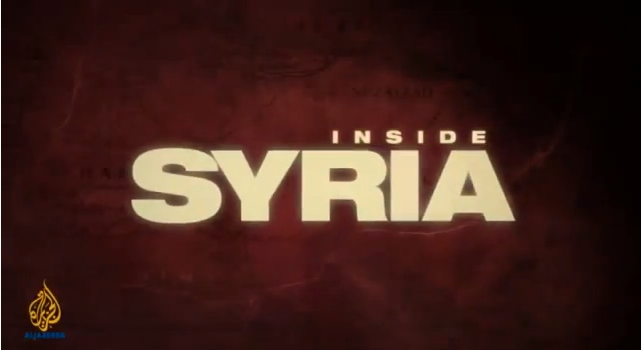 General Daoud Rajha, the Syrian defence minister, has been killed in an attack on the National Security headquarters. The attack also killed Assef Shawkat, the Syrian interior minister and President Bashar al-Assad’s brother-in-law, and injured the national security chief. It was an attack at the heart of the Syrian government – a huge blow to al-Assad regime which is already under immense external and internal pressure.

“We are committed to meeting and talking to anyone who does not ask for foreign intervention,” the minister said.

Inside Story asks: Will the Damascus attack break or embolden the government? And for how long can Bashar al-Assad remain in control? Joining the discussion, with presenter Kamahl Santamaria, are guests: Bassam Imadi, a member of the Syrian National Council and former Syrian ambassador to Sweden; Elias Hanna, a retired Lebanese army general and defence analyst; Christopher Swift, a fellow at the Centre for National Security Law at the University of Virginia, and author of the upcoming book The Fighting Vanguard: Local Insurgencies in the Global Jihad.